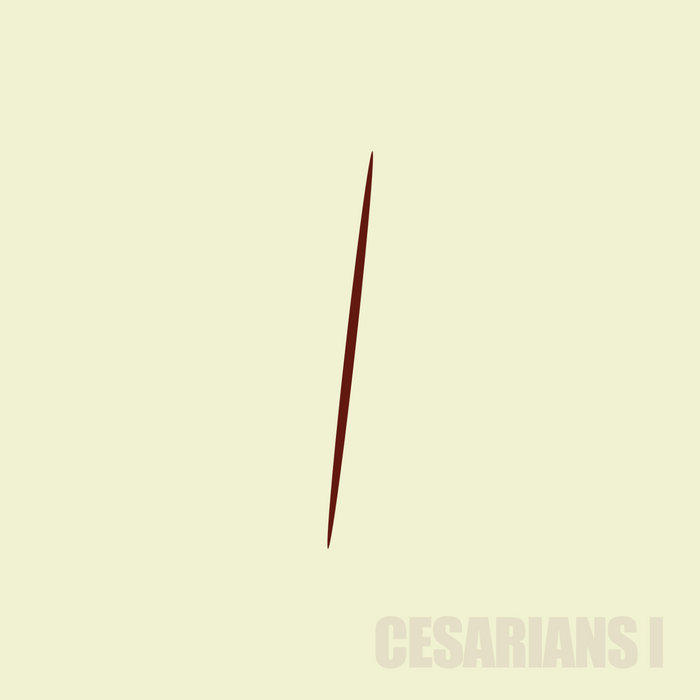 Jan Noble is a writer and a poet. He has taught creative writing in prisons and on psychiatric wards. He has performed at festivals across Europe and been broadcast on Channel 4 and BBC Radio.He has worked with the bands the Cesarians and Monkey Island, recording with legendary producer Craig Leon at Abbey Road studios. A film “My Name is Swan” will premier at the East End Film Festival in 2017. ... more

Bandcamp Daily  your guide to the world of Bandcamp